Walldorf (GER), April 2017 - Machine learning, autonomous agents, and engineer-to-order processes with 3D printing will feature prominently in SAP’s Open Integrated Factory at the Hannover Messe 2017. Away from mass production to ever smaller quantities and more individualized, increasingly autonomous manufacturing — these are the aims of the Open Integrated Factory, which SAP is demonstrating in a showcase at this year’s Hannover Messe. 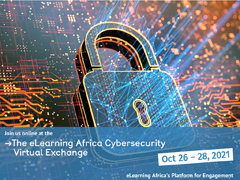